The Making Of The Supreme Wizards Freeflight Productions Project 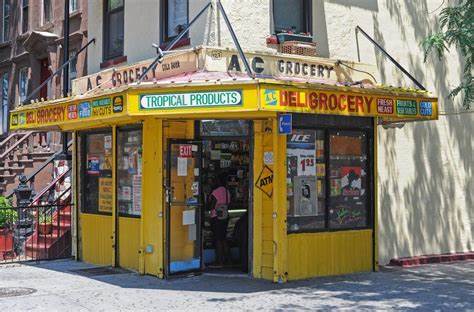 The conversation began with, "I want to show us playing dice on the corner and our future selves walking past them, foreshadowing them. The setting should be a bodega." Thus began the creation of the La Bodega corner scene. When creating these scenes, we rely heavily upon reference images. On the left, you'll find the reference image we settled on to create the main structure. The next part of the creation was garbage and props, followed by lighting and then characters.

Props are a necessary part of a 3D scene. A scene quickly becomes sterile and incomplete when there are only the main structures. To evolve this set, we chose an old mattress, an empty cardboard box, some metal grates, and a metal can. We also used garbage bags and three different kinds of garbage cans. We were further going to build out the apartment rooms but chose not to shoot from angles exposing those interiors. Other props included posters that were designed by CQ Designs. These posters will be printed and used to promote the studio and track.

The advertising agency, CQ Designs, further created the cover art using two men in gas masks. The cover represents the current COVID 19 pandemic and captures the feeling of separation from a world once known. The two characters, Produkt and Rothstein, are taking us through their journey through the hardships they faced. This journey led them through poverty, chaos, and destruction. In the end, they created La Bodega, an enterprise that makes music, money, and a positive method of communicating a struggle that turned into triumph. 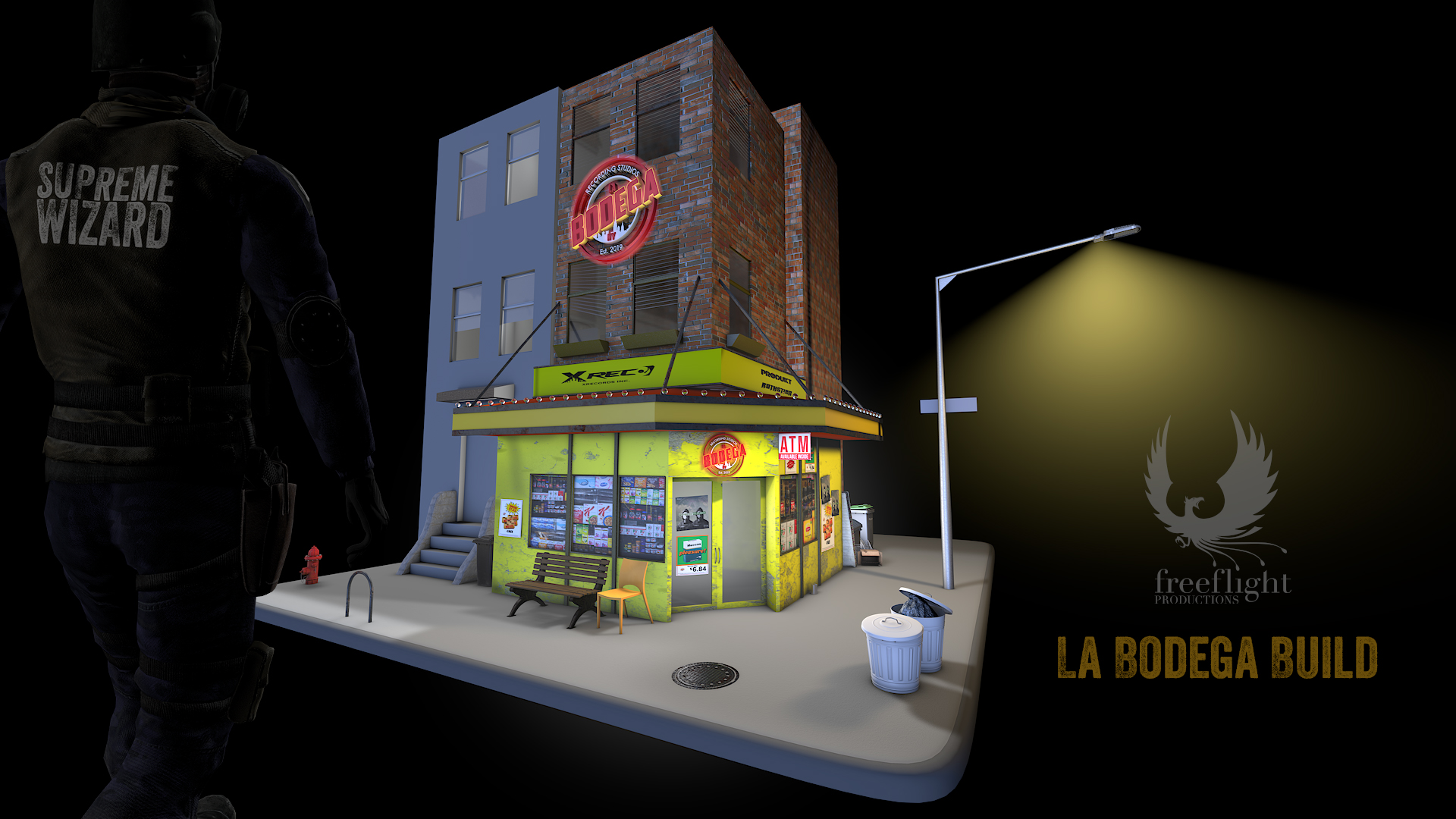 Back to Top
Close Sidebar 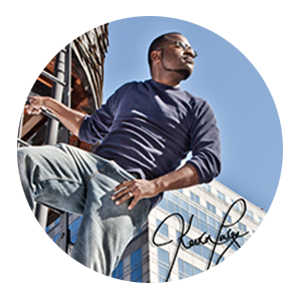 Nice to meet you, friend! My name is Kevin Paige. I am a creative from New York and owner of Freeflight Productions. This is an ever evolving site, so please check back often and if you have a question, please feel free to reach out.

My contacts and socials How to find me